From Carlisle to Crewe, the North West of England has over seven million people - a figure greater than the Republic of Ireland, Croatia and Denmark. It is blessed with excellent road and rail links, has the biggest airport outside London and a vast amount of tourist attractions, from stately homes to seaside resorts, out of town shopping centres and museums.

The North West is a pioneering region. Britain's first inter-city rail service began at Liverpool Road station, Manchester, leading to the maritime city of Liverpool. It is the birthplace of modern professional football, the TUC, nuclear energy, computing, Britain's first motorway and the cradle of the Industrial Revolution.

Today, it is a fantastic place to see top flight football or rugby league in action, visit iconic landmarks, climb mountains carved from Ice Age glaciers, shopping and business. The opening of MediaCityUK has increased the importance of this region with the BBC and ITV having made high profile moves to Salford. It is renowned for its universities with Manchester having one of the highest student populations in the United Kingdom.

Culturally, it is associated with groups like The Beatles, The Smiths, New Order, Oasis and a great many others. There are fine orchestras, brass bands and solo artistes in the mix. For persons of a certain age, up to Cumbria, it is also known as 'Granadaland', thanks to its ITV franchise and the cultural impact of television programmes like 'Coronation Street', 'World in Action' and 'Brideshead Revisited'.

With its wealth of attractions and influence outside of London, the North West of England is a fine area to hold a conference. There is no shortage of venues available from bijou hotels to country clubs, stately homes and exhibition halls. Being more or less in the heart of the UK makes it convenient for most delegates to get to by road, rail, sea and air. Manchester Airport, the biggest one outside of London, has a wealth of domestic and international flights. Liverpool and Heysham ports have regular ferries to the Isle of Man and Belfast. London is slightly over 2 hours away from Manchester Piccadilly station.

Day or night, there's something for everyone. Whether you prefer to 'shop till you drop', take in a show at the Palace Theatre, scale Skiddaw, go to Chester Zoo or board a Mersey ferry, the North West of England has it all. Not only attractions, but a wealth of conference venues to suit all parties. 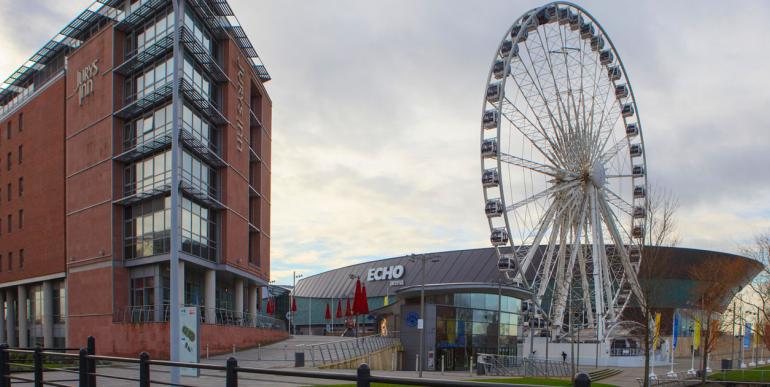 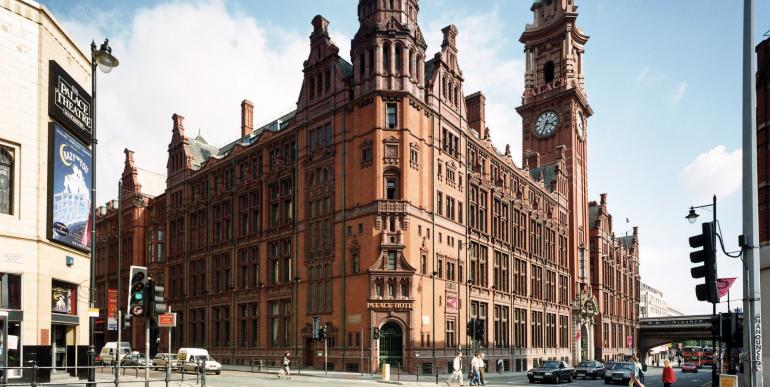 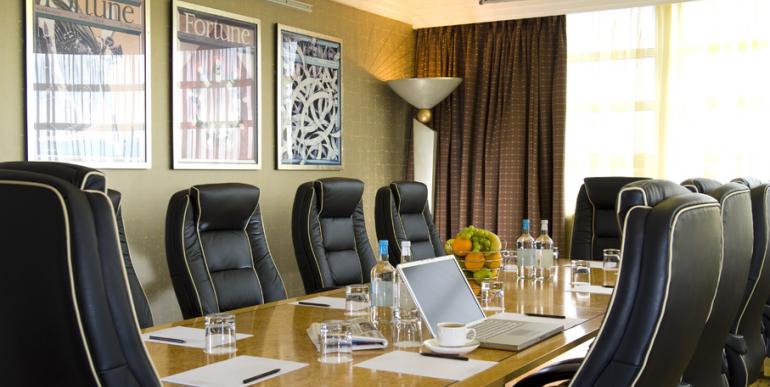 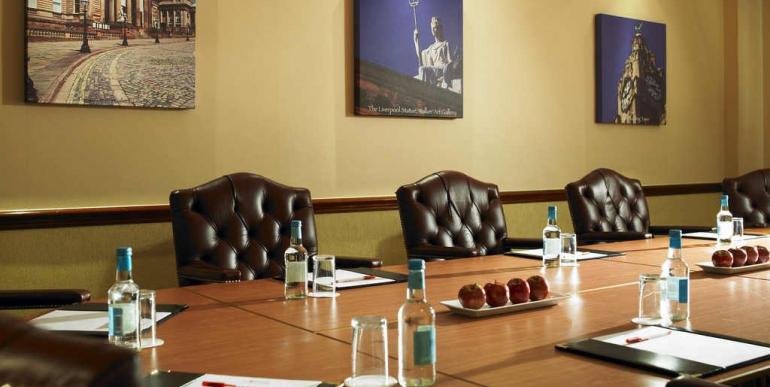 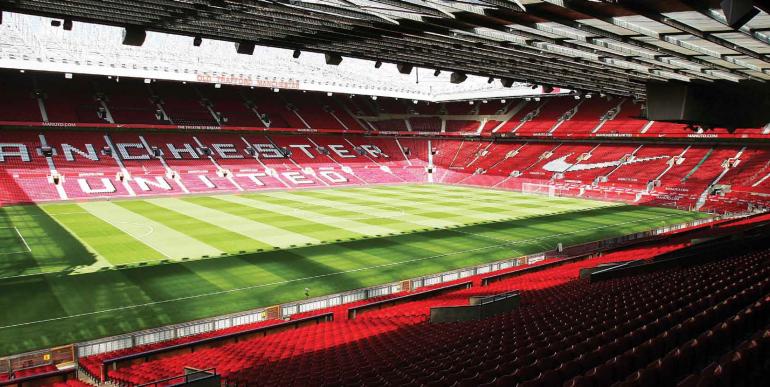