Capital of England and the United Kingdom, London remains a popular destination for conferences, events and exhibitions. It has enough conference venues and hotels to suit everyone.  From the smallest of parties to the mightiest of corporations, it is a great place to wow your audiences.

Its history goes back to the Roman ages with the City of London, as we know today, known as Londinium in 43 A.D. After the 1st century, it displaced Camulodunum (now Colchester) as the capital of Roman Britain. By 1200, it became the official capital of England; before then, previous monarchs moved from place to place, taking their court with them. Winchester was previously the capital, but Westminster increasingly became the Royal capital and centre of government. The City of London, the commercial centre; by the 1600s, the two centres would be urbanised, creating the modern metropolis we know today.

By the 1600s, the Medieval city of London was dogged by fire and poor sanitation, leading to sixteen outbreaks of bubonic plague between 1348 and the Great Plague of 1665, and the Great Fire of London the following year. For the next ten years, the city would be rebuilt with wooden buildings demolished, streets widened and iconic buildings rising from the ashes. Most notably St. Paul's Cathedral, redesigned by Sir Christopher Wren. Soon, the city would spread towards fashionable enclaves such as Kensington, with the East End becoming a main centre for commercial activity. The construction of the Metropolitan Railway and the City and South deep level tube would form part of today's London Underground: the most extensive and oldest subterranean railway in the world. London's reach would spread beyond its original boundaries and form part of South East England's commuter belt.

Today, its expansion seems to be unstoppable, having benefited from the 2012 Olympic Games and great investment in public transport systems. The legacy of which has gifted the city more conference venues and a booming service industry. The transition of the Docklands from mercantile to financial powerhouse has cemented this reputation. Venues include ExCeL, the O2 Arena and Queen Elizabeth Olympic Park.

There is plenty to see and do, whether you're interested in its history, shopping, culture or sightseeing.  The Tower of London dates from 1078 and is home to the Crown Jewels of the United Kingdom. The British Museum is the UK's most popular free museum and close to the main shopping centre of Oxford Street. Iconic religious buildings include St. Paul's Cathedral and Westminster Abbey. As for shopping, look no further than Covent Garden Market or the shops on Oxford Street. Or the Westfield Malls in Shepherds Bush and Stratford.  Theatres are plentiful, whether you wish to see a West End Musical or something less mainstream. For instance, you can see The Phantom of the Opera at Her Majesty's, or Agatha Christie's play, The Mousetrap at St. Martins (performed since 1952 - longest initial run of any play in the world). As for art, the Tate Modern and the National Gallery are worth a visit. Also in Trafalgar Square with the latter, is the National Portrait Gallery. For a different view of the city, why not take a trip on the London Eye?

There's no shortage of world class venues, be it luxurious hotels, museums and sport. Everything is a red bus, underground or overground train away. Outside Central London? No problem. There's a number of suitable conference venues away from the city centre. As for sporting venues, well represented: Wembley Stadium has plush conferencing and banqueting facilities, with nearby Stamford Bridge and the Emirates Stadium also well equipped. The Queen Elizabeth Olympic Park has a wide range of conferencing facilities, as does The Lords and The Oval cricket grounds. For tennis fanatics, there is no substitute to the All England Club - Wimbledon.

From most corners of the world, getting to London is a cinch. London Heathrow, Gatwick, Stansted, City and Luton airports have a wealth of scheduled flights between them. Heathrow has the advantage of fast express trains from London Paddington as well as the London Underground's Piccadilly line. Gatwick is linked by the Gatwick Express from Victoria station. It is just as easy to get to Paris from St. Pancras International as getting a tube train from Shepherd's Bush, or a National Express coach to Birmingham. It has the UK's most extensive bus network. Other transport options, besides its multitude of rail termini and Underground lines includes the Docklands Light Railway, river taxis along the Thames, even a cable car from Greenwich Peninsula to Royal Docks Terminal!

To say you will be spoilt for choice is quite an understatement.  Whether entertaining delegates outside the conference or sourcing suitable accommodation, you cannot go far wrong. Its wealth of conference venues and tourist attractions make London a fantastic choice. 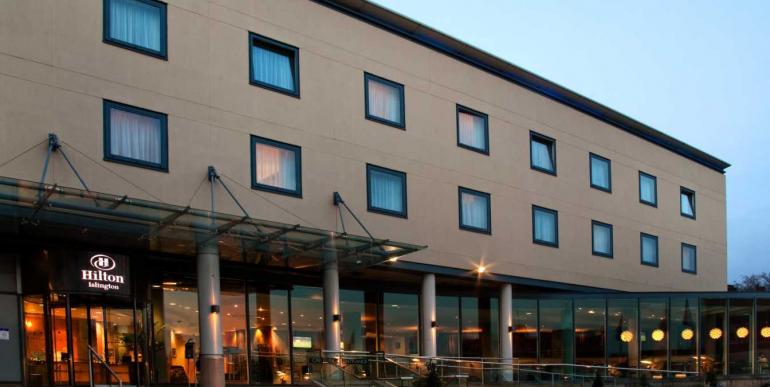 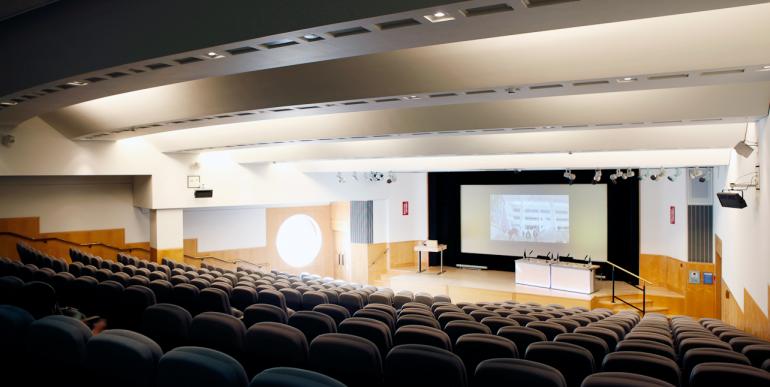 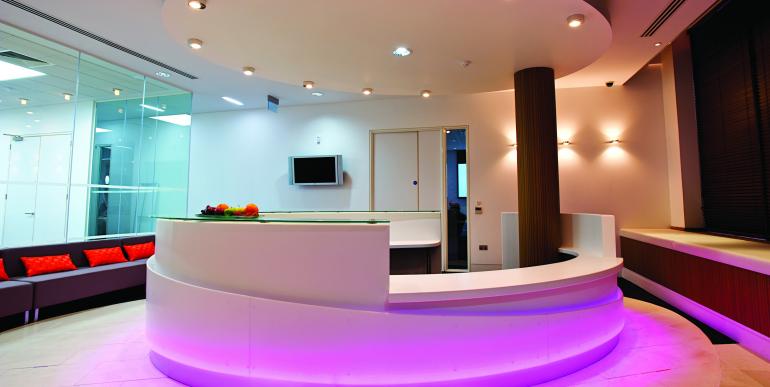 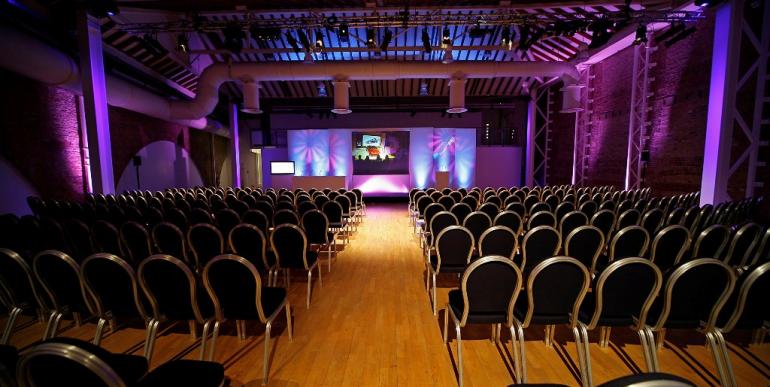 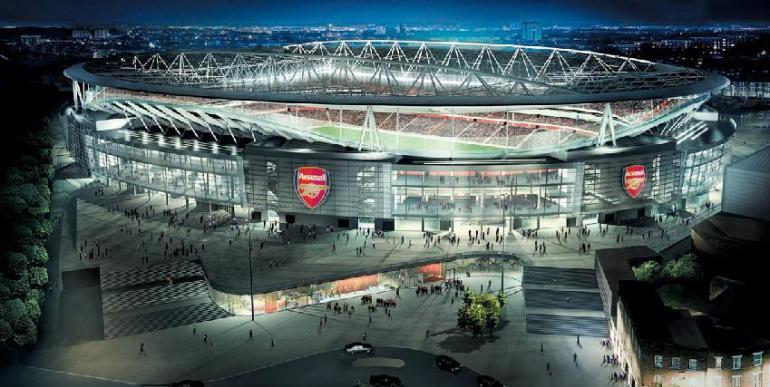